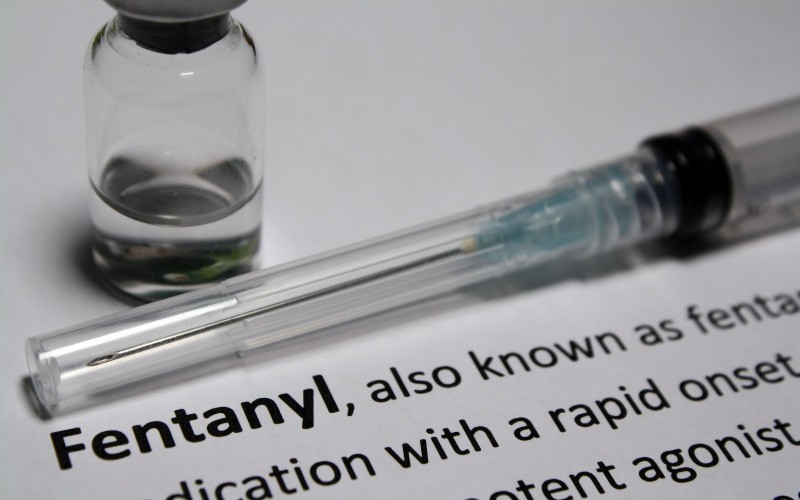 Fentanyl is the new drug currently being released onto the streets, with traces showing up in other drugs including the commonly used Crack-cocaine. The mixture of Fentanyl into other readily available drugs means that those drug users who typically take drugs casually or are just out for a good time, can’t actually tell what it is that they’re taking.

Fentanyl is an incredibly dangerous opioid which produces a significant high and is easy to overdose on. The effects are more potent than Heroin, meaning that an overdose (of an amount equivalent to a grain of rice), can cause death within minutes, in comparison to the hours you may have to save a life with a Heroin overdose.

Recently, in Philadelphia hospital, 18 patients were treated for an opioid overdose due to smoking Crack-cocaine. The patients had no knowledge of the Fentanyl drug or it’s appearance in certain other drugs on the market and were admitted to hospital with the typical symptoms of opioid poisoning including lethargy, slowed respiration and pinpoint pupils.

Dr. Utsha Khatri of the Hospital of the University of Pennsylvania reported in the New England Journal of Medicine that 4 patients of the 18 had died from a Fentanyl overdose without even realizing they had taken it. The reports of drug toxin testing revealed that the drug was present in Heroin, Cocaine, Methamphetamine and Ketamine which the patients had willingly taken, however, the strength was between 50 and 100 times more potent than that of a normal Heroin overdose, delivering a fatal hit within minutes.

Hair follicle drug testing is becoming more common, within workplaces, hospitals and other facilities in order to determine whether employees or patients have taken anything within the past few weeks. This helps to maintain the security and safety within a working environment and assists with diagnoses in patients, especially when they arrive with symptoms of a drug overdose. Those that test positive are provided with information regarding the dangers of drug use and the new addition of Fentanyl, which is cited as being one of the most dangerous drugs to come to the market yet.

For those that were previous drug users, but are working on reducing their intake or quitting, the increase in these hair follicle drugs tests can prove difficult, as they display the traces of toxins for much longer (up to 90 days) than previous drug testing methods such as urine or blood samples. This can be concerning for those attempting to get back onto the employment ladder and actually hinder the recovery journey. To overcome this, Mike’s Macujo Method provides an amazing recipe and routine to help remove toxins from your hair more quickly, allowing people to pass hair follicle drugs tests without having to worry.

Aside from the problems of increased potency and availability, making the drug more dangerous and easily traceable through these tests, the issues with this new drug cartel phenomenon are that it’s so cheap and easily accessible, allowing dealers to effortlessly cut their more expensive drugs with Fentanyl. This gives more substance for a buyer’s money. The Fentanyl epidemic is also becoming more serious because of the highly addictive synthetic opioid content in many drugs. Fentanyl, if it doesn’t kill you, is immediately more addictive than Heroin, meaning that drug users are much more likely to go back for more, eventually resulting in fatal consequences.

These developments in the drug world are leading to a year-on-year increase in deaths due to overdose. To combat this, doctors are beginning to administer Naloxone to attempt a reversal in opioid symptoms, with rapid urine testing strips to identify opioid overdoses.

On top of the efforts to educate young people about the dangers of drugs and the support functions in place to get people away from the drug world and back into work, the New York City Department of Health have now launched a campaign to discourage recreational drug use within bars and clubs and provide further information regarding Fentanyl to the opioid-naïve population.

This campaign comes with the hard-hitting quote that:

“The time of death for Fentanyl is much shorter than Heroin. You’ll have minutes rather than hours in which your life could be saved. For recreational drug users, you might not even know you’ve ingested Fentanyl until it’s already too late.” 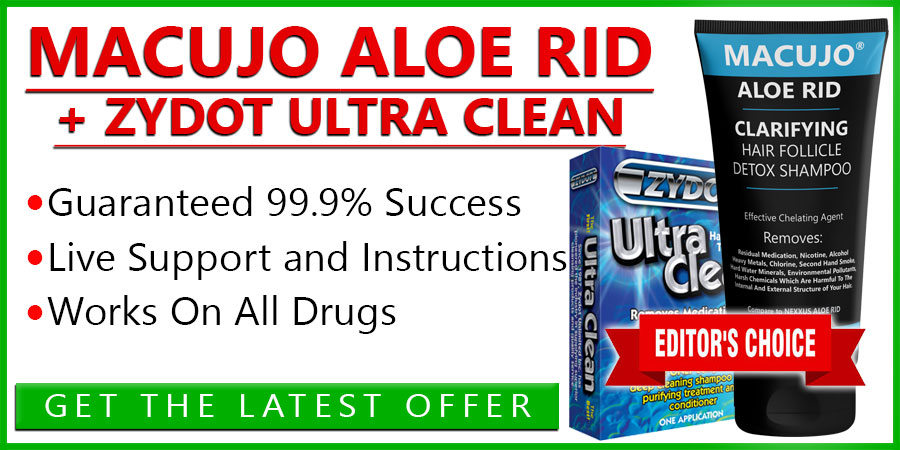 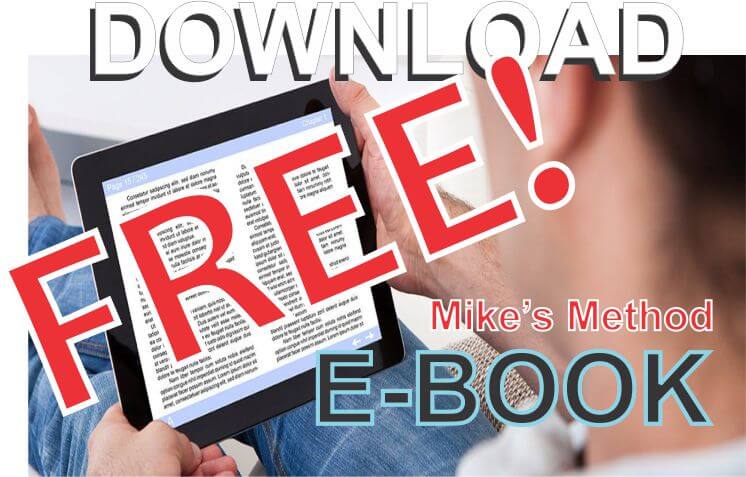